An award winning energy saving technology, ideal for the London housing market is due to be unveiled at London Build 2016. The team behind this innovative and truly exceptional product is made up of Swiss engineers, designers, sanitary- and energy specialists who are excited to introduce the technology to the London housing market , which makes every social media campaign a real heaven! The “Joulia inline” heat recovering shower tray is certain to tick all the boxes with experienced Developers, ambitious architects and contractors, given the flexible, invisible solution which has been launched to coincide with the introduction of London’s new Zero carbon rules for housing projects in the Capital. Tapping into the UK market has not been easy says Joulia CEO Reto Schmid “We have a truly exceptional product and now is the perfect time to introduce it to London Housing Developers, who specialise in apartments. With the introduction of new Zero carbon rules for London, we are confident that Joulia inline is a solution that forward thinking developers will embrace in a bid to avoid off-set payment for non-compliance with the new rules”. Assisting this dynamic and innovative company in realising the potential of the UK housing market is leading waste water heat recovery business “Showersave”, who have worked with many of the UK’s leading housing developers, sustainability consultants and architects for almost ten years. Tony Gordon, Director at Showersave says “This is an exciting opportunity both for Joulia and Showersave, one which we are very confident will bring about growth in the industry. Showersave has played a pivotal role in raising the profile of waste water heat recovery in the UK construction sector. We have successfully acquired, as clients, some of the leading names in house building and sustainability. Now, we have the challenge of replicating this success with a technology that is utterly brilliant in concept and design. The Joulia inline heat recovering shower tray is available to view at Olympia London on 26th and 27th October at stand C25 of the central hall. 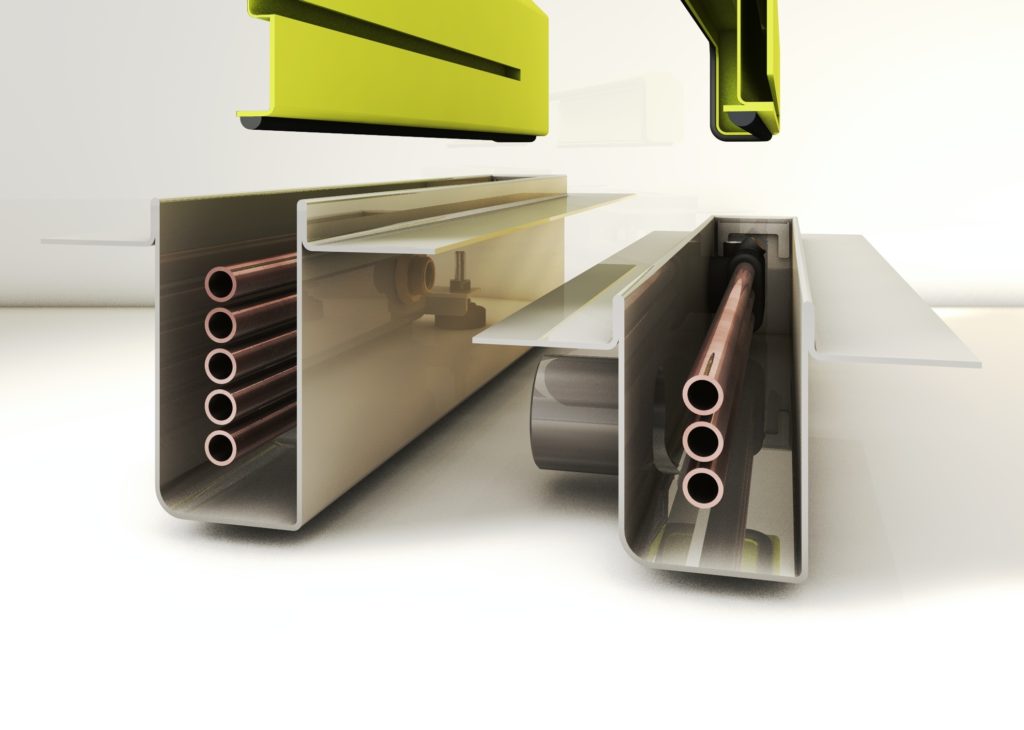