Trent Basin - Nottingham demonstrates a shining example of how to blend innovative low energy design, with the reality of building desirable homes in a commercially driven environment. 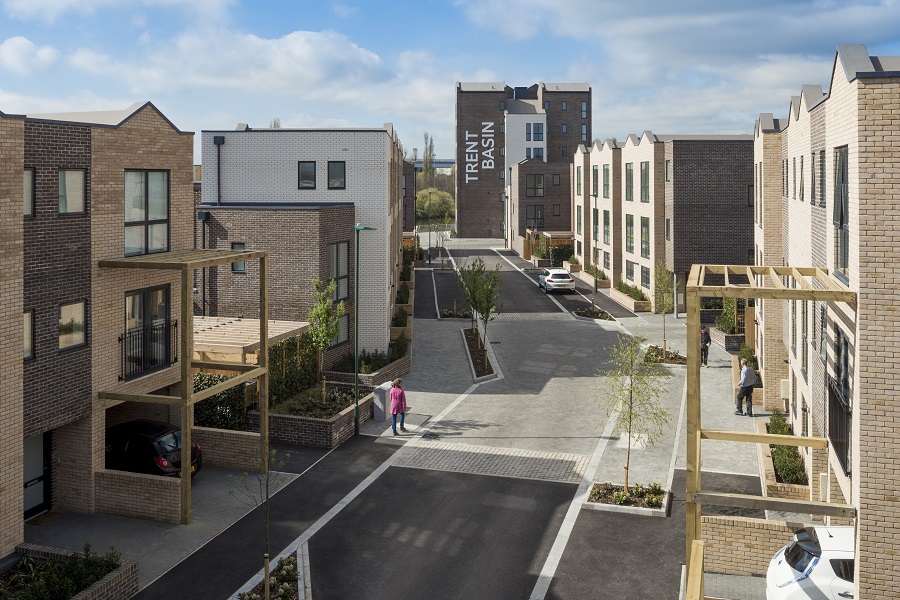 “The low running costs experienced by our customers are a tremendous vindication of the hard work we put into these house designs” Ashley Walters, Igloo Regeneration

Blueprint, the joint venture developer between Aviva Investors and Nottingham City Council, worked on a design that delivered a high specification of fabric efficiency merged with economic use of hot water, ensuring that there was minimal wasted energy.

The 35 homes designed by Blueprint are now sold and occupied. Over the last 12 months the owners have seen utility bills that most of us could only dream off. Typically the average gas bill on these family homes is coming in at less than £30 per month, with some homes hovering nearer to £15 per month.

The aim of this project was to design and build homes which were energy efficient and commercial viable. The Showersave QB1-21,  albeit only one element of the overall build has contributed towards achieving the project objectives. The simplicity and cost-effectiveness of Showersave makes it an attractive technology for projects aimed at reducing energy and maintenance costs.

In bringing the Trent Basin project to market, Blueprint has demonstrated that commercially funded private housing can be delivered alongside greatly increased energy efficiency.

“Our objective was to build a quality family environment, which was competitively priced to own and run. The inclusion of Showersave has helped greatly in achieving this” 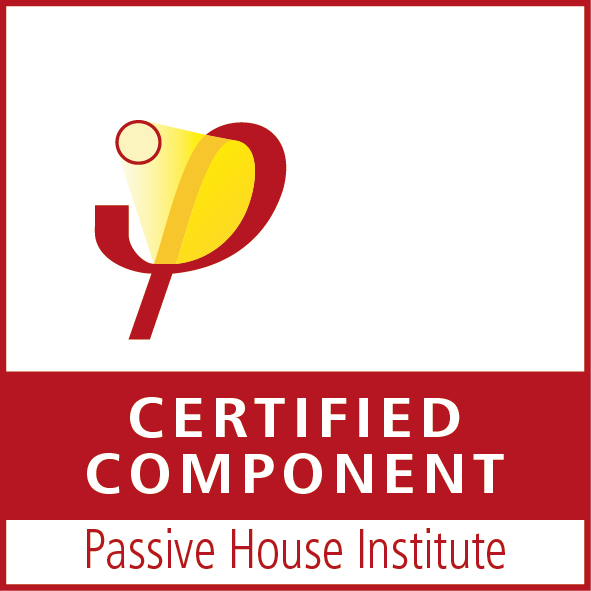 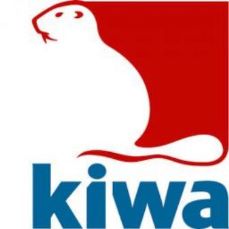